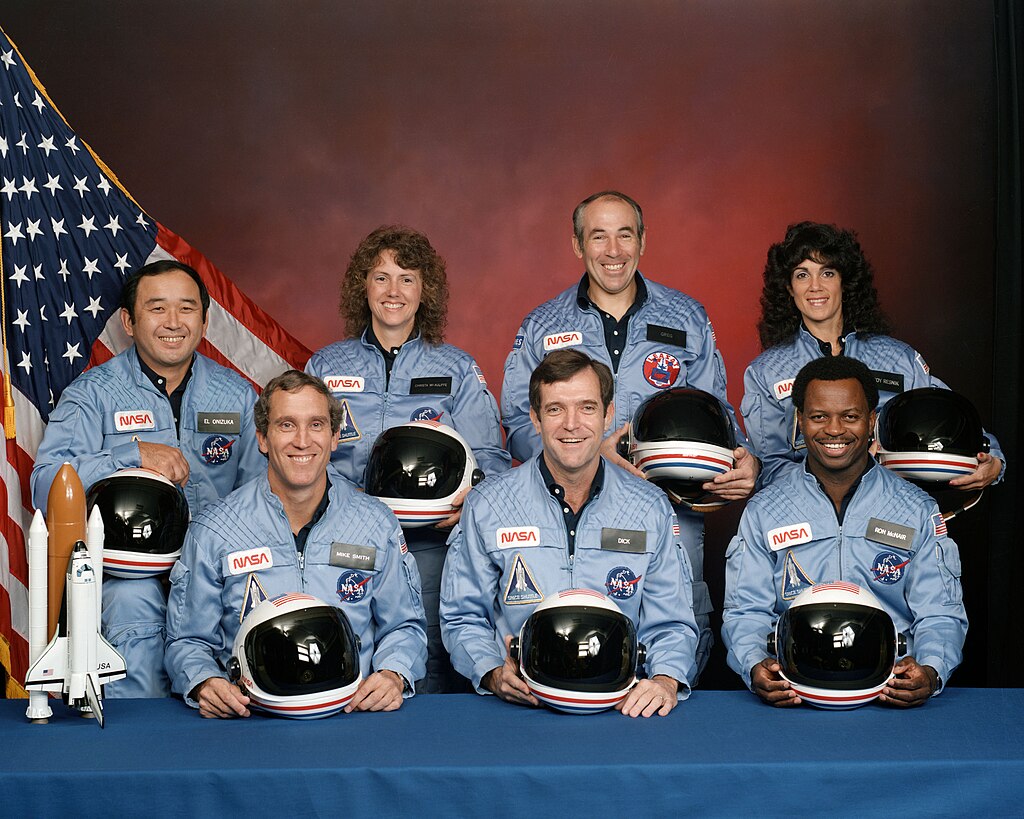 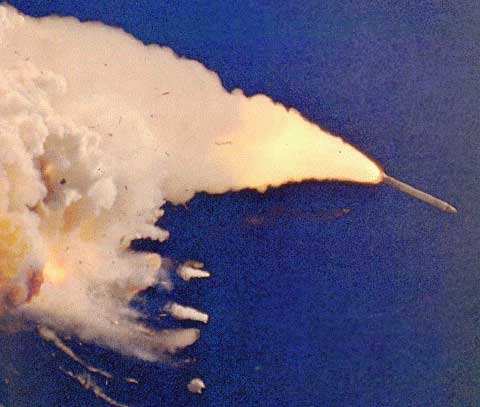 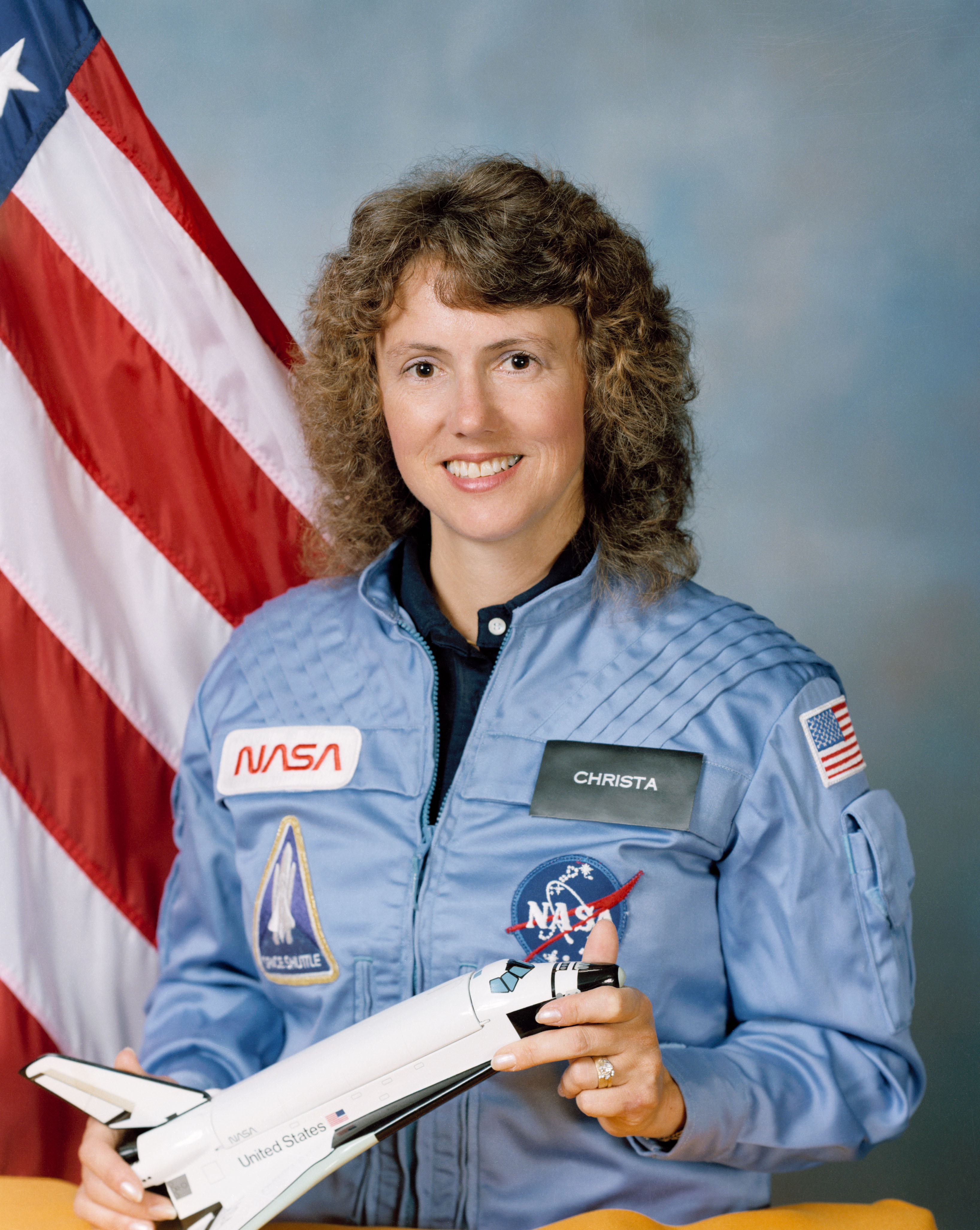 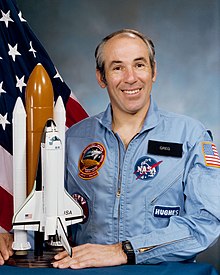 Psalm 33:6 By the word of the Lord the heavens were made, and by the breath of his mouth all their host.

Genesis 1:14 And God said, “Let there be lights in the expanse of the heavens to separate the day from the night. And let them be for signs and for seasons, and for days and years,

Hebrews 11:3 By faith we understand that the universe was created by the word of God, so that what is seen was not made out of things that are visible.

Isaiah 40:26 Lift up your eyes on high and see: who created these? He who brings out their host by number, calling them all by name, by the greatness of his might, and because he is strong in power not one is missing.

John 1:3 All things were made through him, and without him was not any thing made that was made

Job 26:7 He stretches out the north over the void and hangs the earth on nothing.

Psalm 8:3-4 When I look at your heavens, the work of your fingers, the moon and the stars, which you have set in place, what is man that you are mindful of him, and the son of man that you care for him?

Job 38:4 Where wast thou when I laid the foundations of the earth? declare, if thou hast understanding.

Job 38:31-32 KJV Canst thou bind the sweet influences of Pleiades, or loose the bands of Orion?Canst thou bring forth Mazzaroth in his season? or canst thou guide Arcturus with his sons?

Job 38: 31-32 NIV Can you bring forth the constellations in their seasons or lead out the Bear with its cubs?

Definitions:  #1 Pleaides=group of 7 stars, constellation, otherwise know as the 7 sisters.

#2 Orion= a constellation that looks like a hunter, you can find it in the nighttime sky if you look for the three stars that make up his belt.

#5 Mazzoroth– It means the zodiac. NOT the zodiac signs. That is fortune telling. If you say your… ex. Gemini than that means you will have a long life or something. Another name for it is your horoscope. Only God can see the future so don’t go using the constellations as fortune telling tools. I repeat DON’T GO USING THE CONSTELLATIONS FOR FINDING YOUR HOROSCOPE!!!!!!!!!!!!!!!!!!!!!!!!!!!!!!! ONLY GOD AND GOD ALONE CAN SEE THE FUTURE!!!!

There are some points I would like to make here….

#2 We know there is constellations and galaxies, and planets, and heaven because the bible says so. In Genesis 1:1 the very beginning of the bible it says In the beginning God created the heavens and the earth.

#3 Evolution is false. I mean in the very first book of the bible it says God created the heavens and the Earth. Natura non facit saltum- was quoted by Issac Newton which means Nature does not jump. Nature could not have jumped its self  into existence. There was no big bang expect for when God said Let there be____ and Bang there it was. We didn’t evolve from an ooze either. It specifically says in Genesis 1:26 Let us make man in our own image. Who is us? God the father, God the son (Jesus Christ), and God the Holy Spirit, three but yet one. If we evolved from monkeys then why are there monkeys today. Same thing with birds, reptiles etc. I mean babies are being born everyday! In the beginning GOD Created the heavens and the earth.